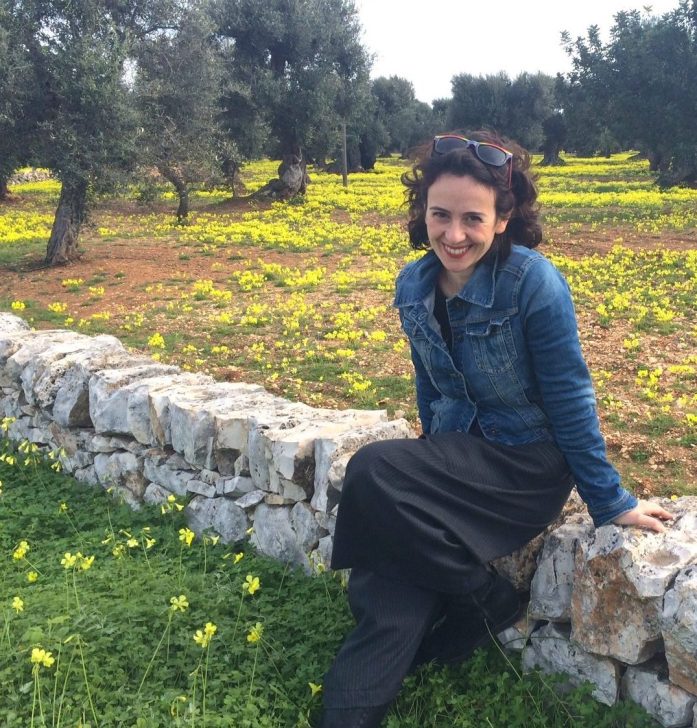 Flavia Giordano is a free-thinker foodie and a nomad pasta artisan between Italy and Sweden, where she spreads the love for the Italian food through cooking classes, events, lectures and food trips to Puglia, her native region.

She writes about food and gastronomy for both magazines and publishers since 2005, also coordinating editorial projects for companies and institutions to promote Italian food culture and diversity.

Cheese and extra virgin olive oil taster, she strongly believes that eating (and cooking) is an agricultural act since she worked for Coldiretti, contributing to create the first Southern Italian educational farm network (called masserie didattiche). 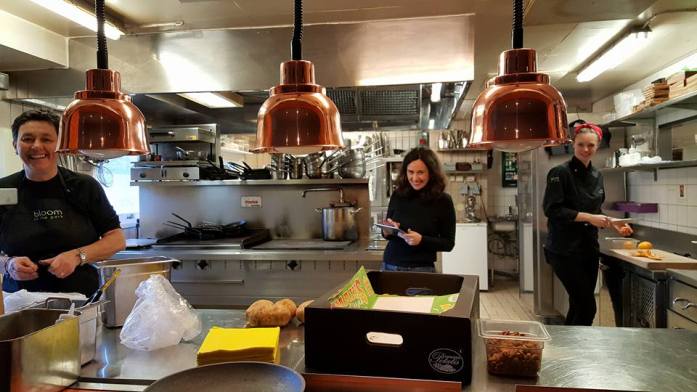